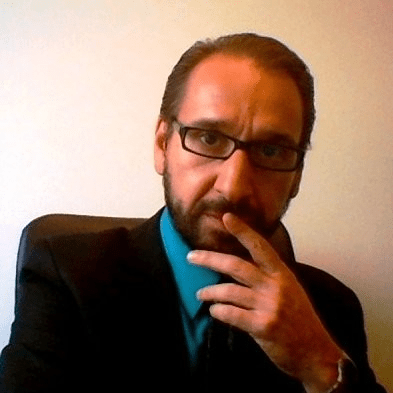 Mr. Zafiriou Pantelis has thirty years of international experience in the field of tourism and related education.

After a long career in Hospitality, Tourism, Conferences and Events in the United States of America, he began his academic career by teaching Hospitality and Tourism professions at the Clark County Skills Center in collaboration with Clark College in Washington State (2002-2006). He returned to Greece in 2007 where he served as Course Tutor for the Event and Convention Management program, as well as a Lecturer in Hotel and Restaurant Management at Alpine Center and City Unity College. In 2014 he started working with the SWISSAM Hospitality Business School in St. Petersburg, Russia, as λecturer in Postgraduate Programs and Head of Education until August 2016.His collaboration with the BCA began in February 2018.

Mr. Zafiriou has studied Business Administration at TEI of Athens and has attended summer programs at the Johnson and Wales Rhode Island and San Diego State University in the United States. He has also studied pedagogy at the WA State Education Department and has been certified as Hospitality and Tourism Educator by the American Hotel & Lodging Association. 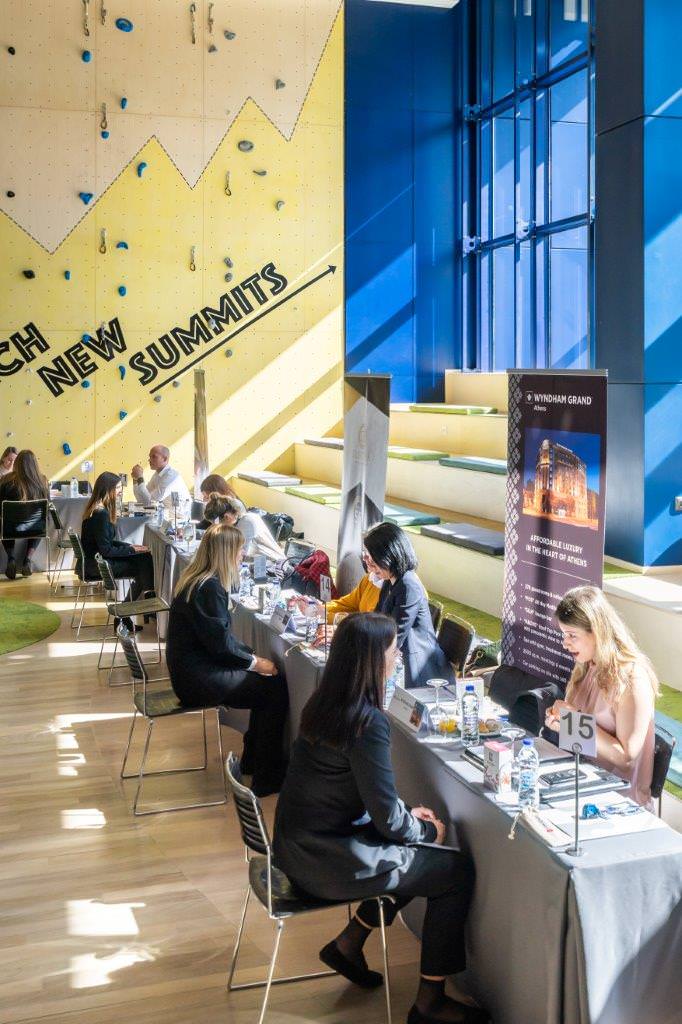