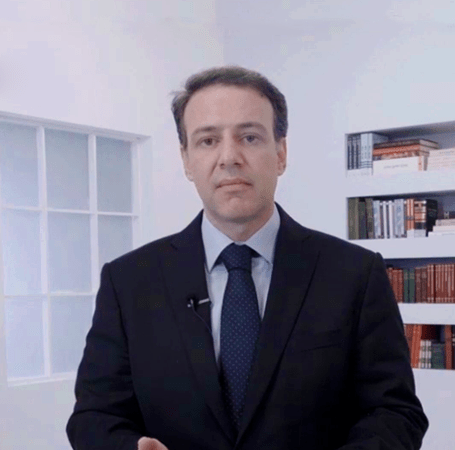 His international and professional experience is varied: He is a specialized lawyer, a member of the Athens Bar Association and a commercial director in one of the most reputable shipping companies in the world. Since 2000, Dr. Voudouris has taught Maritime Law, Maritime Insurance, International Commercial Law, Contract Law, European Law and Law and Political Economy, at various universities around the world (UK, Greece, Cyprus, India, East and India). Western Balkans).

He joined the Department of Shipping of BCA in 2013 teaching Maritime Law and International Trade Law to postgraduate students. In addition, Mr Voudouris has written various articles that are in the process of being published in the field of Competition Law, Commercial Law and Commercial Mediation.